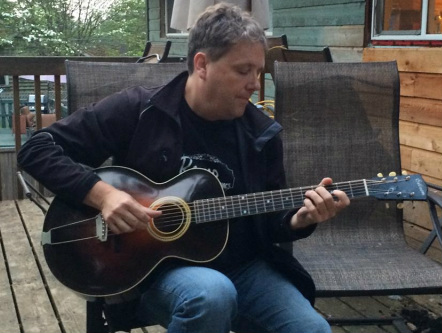 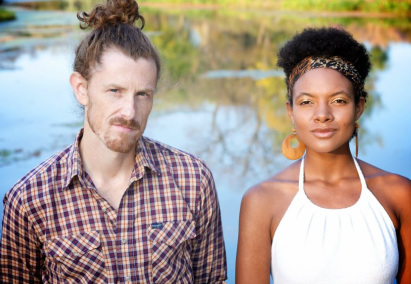 JT Nero and Allison Russell return to MusicFest this year, but in different guises than their last appearance in 2010. Back then, hers was the unmistakable voice of Vancouver-based Po' Girl, while he fronted Chicago-based JT and the Clouds. The partnership which has grown from their first meeting instantly produced an arresting combination of vocal styles that is not to be missed.
Back in April, I found them on the road just outside Buffalo on the way to Vermont.

The Blind Boys of Alabama 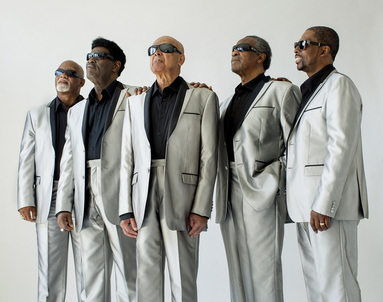 On the road for 70 years - that's right, since 1944 - the Blind Boys of Alabama will take the Vancouver Island MusicFest to a higher place July 13. Increasingly a major highlight of the festival, this year's Sunday morning Concert Bowl spirit celebration promises to be another amazing event.
I caught up with Blind Boys co-founder Jimmy Carter in March to talk about the legendary group, their latest album, and the utter joys of voices lifted in praise.

Also, check out their web site at: www.blindboys.com/ 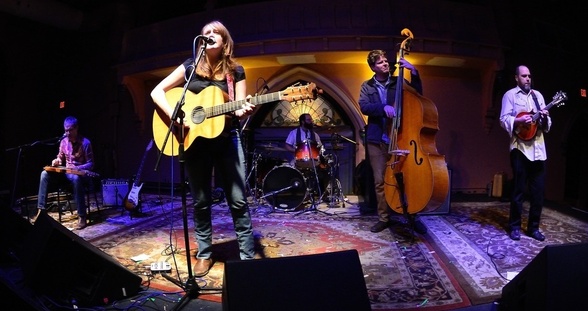 They've got their passports so they can bring their Appalachian honky tonk outside the U.S. for the first time - to the Vancouver Island MusicFest.
The Honeycutters have two country roots albums under their belts and a third on the way later this year.
I found lead vocalist and songwriter Amanda Ann Platt in Asheville, North Carolina.


Also, check out their web site at: www.thehoneycutters.com 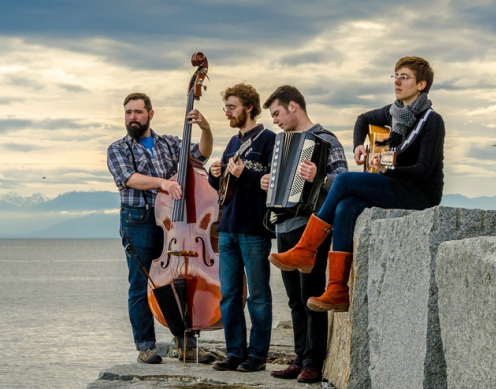 Whether you call them 'indie roots' or the previously unheard of 'chamber folk', Victoria-based West My Friend takes pristine vocals, harmonies, instrumentation and dramatic flair to places you've never imagined for a four-piece band.
Armed with their just-released second album When the Ink Dries, West My Friend will head north in July to make new friends at this year's MusicFest.
I caught up with Eden Oliver, Alex Rempel, Jeff Poynter and Adam Bailey in late March.


Also, check out West My Friend at:
www.westmyfriend.com

The River and the Road 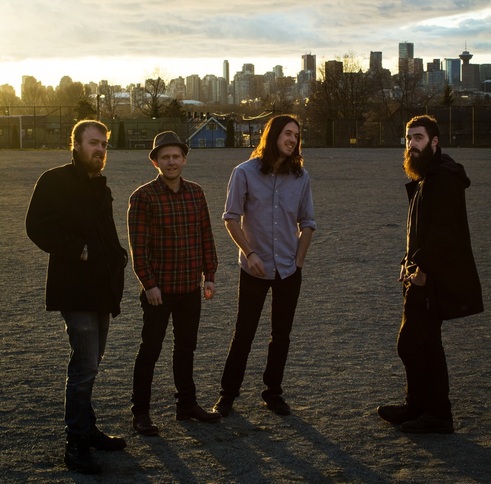 The life of a touring band could be seen as a never-ending quest to reconcile home with away, yet these guys managed to do that with the band's name and their self-titled first album. Here you'll find honest, heartfelt lyrics and vocals, carried on winds of banjo and guitar with some occasional 'jungle folk' drumming thrown in for good measure.
The River and the Road is a band whose members haven't forgotten their roots, including some time spent volunteering at the Vancouver Island MusicFest.
I spoke with co-founders Keenan Lawlor and Andrew Phelan from Keenan's Vancouver kitchen in April, just before the band headed out on another cross country tour.


Also, check out The River and The Road at:
theriverandtheroad.com

Back to the Garden 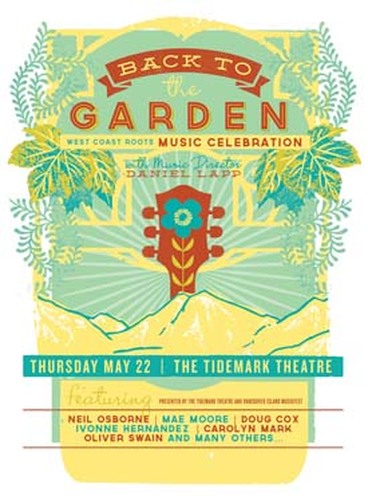 There's no telling what musical inspirations might bear fruit once you plant some of BC's most talented artists and performers together on the fertile soil of Campbell River's Tidemark Theatre stage for a West Coast Roots Music Celebration.
Master Gardener Daniel Lapp, with help from the Vancouver Island MusicFest's Doug Cox, guarantees a bountiful harvest of creative, organic collaborations and unique, cross-pollinations to welcome you Back to the Garden.
I spoke with Lapp and Cox about the artists, their music and what magic to expect.


Check out the Tidemark Theatre at: www.tidemarktheatre.com